What is HSN code under GST?

HSN code number is widely used in many countries to classify goods for taxation purpose, claiming benefits etc. Harmonized System of Nomenclature number for each commodity is accepted by most of the countries and the said HSN number remains same for almost all goods. However, HSN number used in some of the countries varies little, based on the nature of goods classified.

When preparing Tax Invoice for GST, the HSN number must be mentioned on GST invoice. 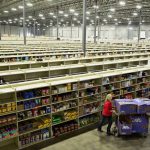 Restructure your warehousing strategy under GST. 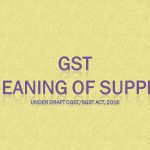 What does the term supply means under the GST?